← One evening
↑ Directed by
My brother →

At the countryside remote from the city, a woman takes care of her old weak  father. She is quitting her job and abandoning any other personal affairs for him. Every day is similar to the previous one and every day her burden is becoming heavier.

Images from the film 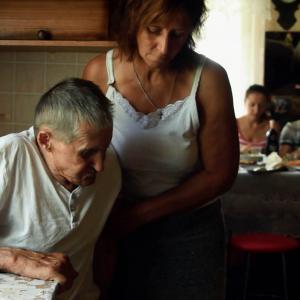 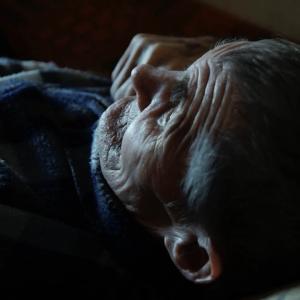 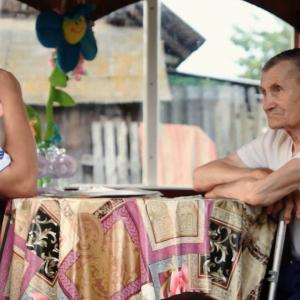 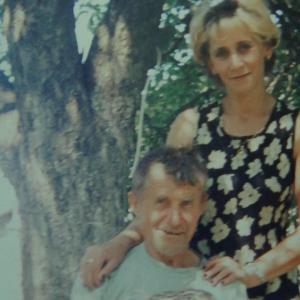 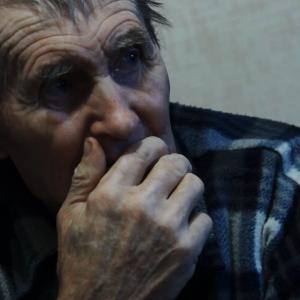 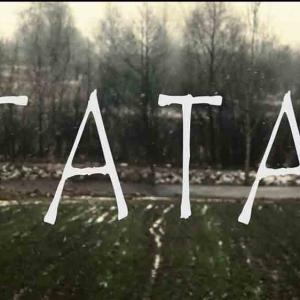 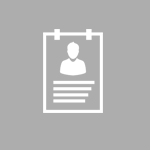 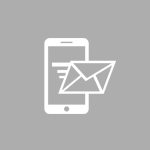 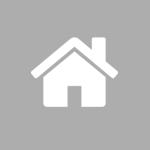 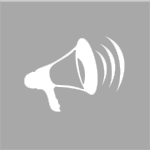 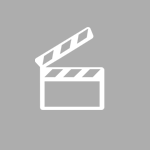